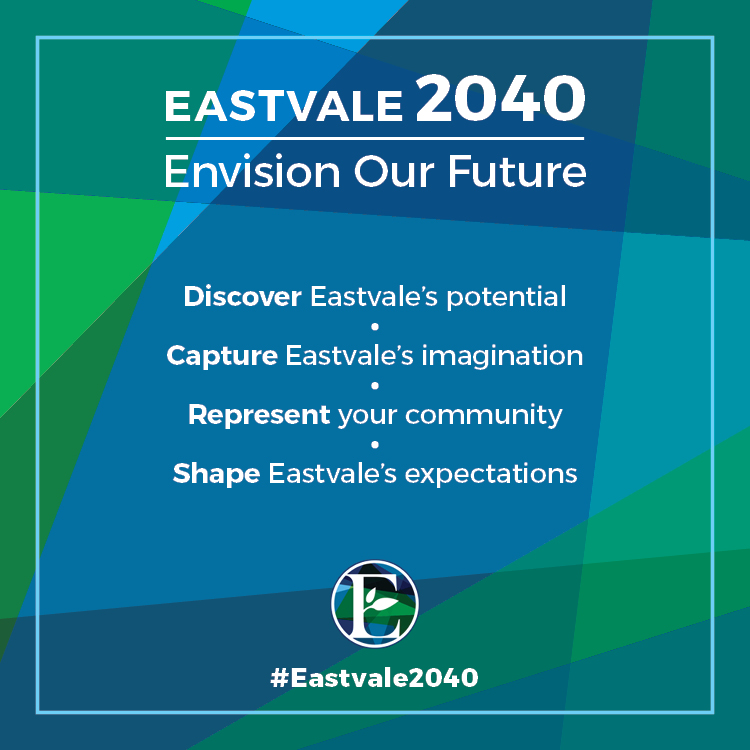 The General Plan is an implementation tool and represents the needs of the City moving forward. To be successful, the General Plan must capture the community’s values. Eastvale’s first General Plan was adopted by the City Council on June 13th, 2012. Before the City could approve the contract for the General Plan in 2012, the State of California took the Vehicle License Fees away, which significantly changed the approach and ability to create a General Plan that embraced Eastvale’s vision and values.

Since its adoption seven years ago, the City has changed and evolved. Now that the City is nearing its 10th year of service, and it is more financially stable with a population of nearly 75,000 residents it is time to bring the entire community together to reexamine and update our long-term vision and values to ensure that they are in alignment with our residents, businesses, Strategic Plan, new State Laws and rapidly changing economic needs in the region.

Visit Engage Eastvale and join the conversation with fellow community members! On this new engagement platform, you can follow the Eastvale 2040 project and become more involved with City decision-making and goal setting.

Let's envision our future together!