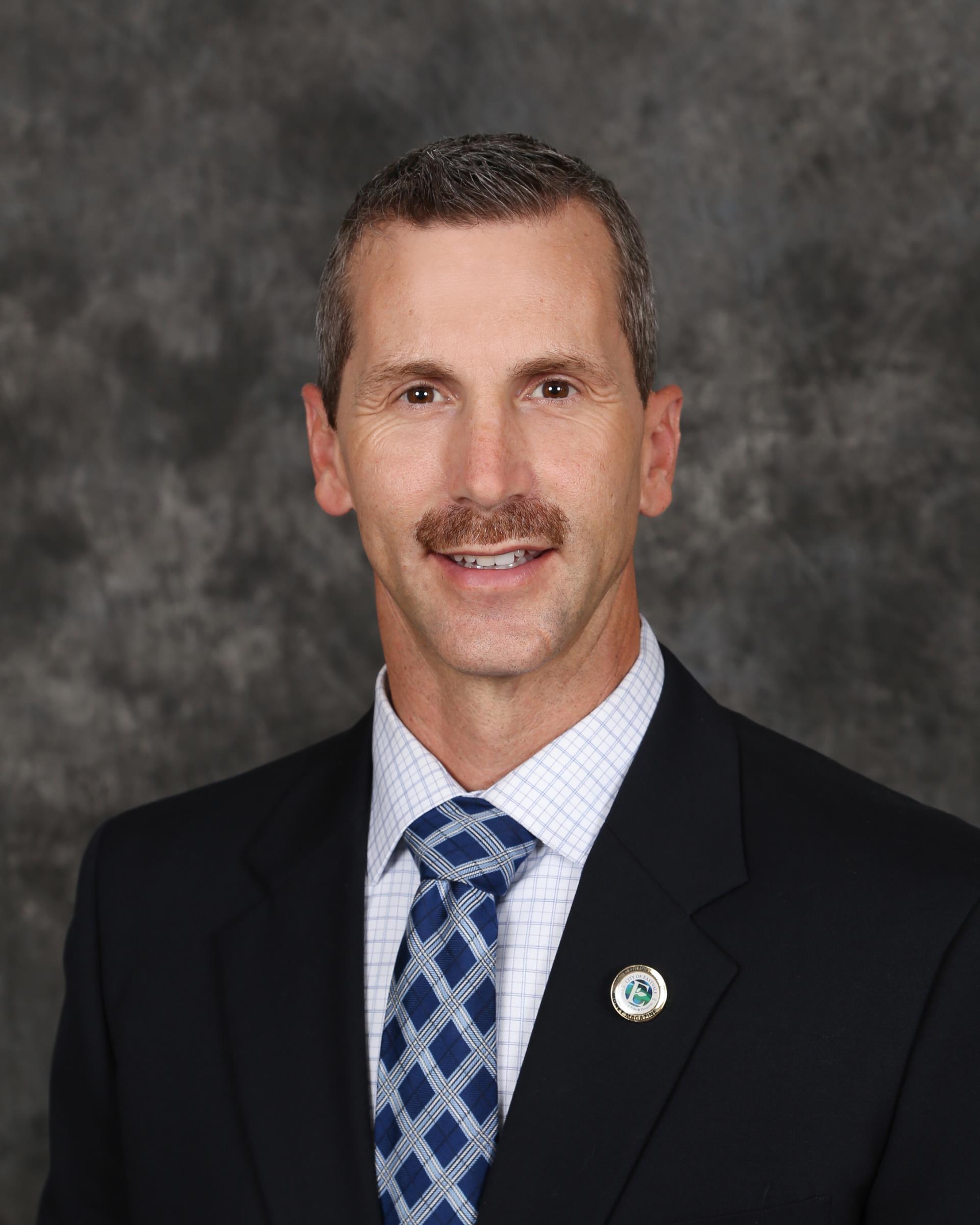 Christian Dinco and his wife Judith have been residents of Eastvale for ten years.  They have four children, Savannah 18 a senior, and Delaney 15 a sophomore, who both attend Eleanor Roosevelt High School, and Connor 12 and Brady 9 who are both in elementary school.

Christian holds a Bachelor’s degree from California Baptist University in Leadership and Public Administration and has been in law enforcement for over 25 years.

He has been the president of Eastvale Little League for the last five years and is an active coach in the league as well.  He is also a youth soccer coach with Empire Soccer, and Friday Night Lights youth flag football and has also previously coached with Eastvale’s Pop Warner football program.

Christian states he is dedicated to community service and is looking forward to contributing to our great city of Eastvale.