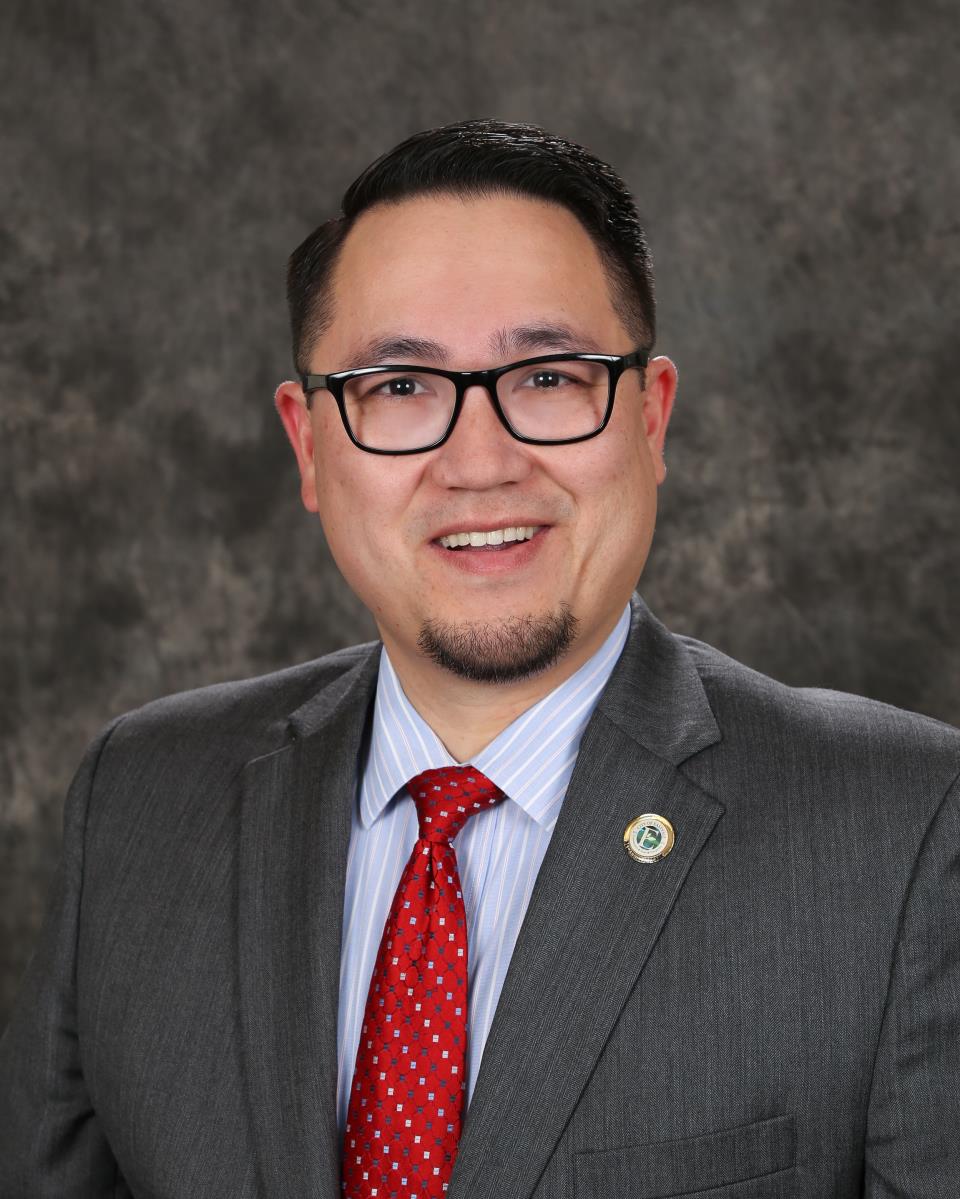 Houston Laney was appointed to the Eastvale Planning Commission in 2018. While he has been a resident of Eastvale since 2004, he and his wife, Elise, have together called Eastvale home since 2015, after which time their son, Jedidiah, was born in 2017.

Houston has been with the Southern California Association of Governments (SCAG) since 2010 and commenced his current role as Public Affairs Specialist in July of 2018, working on executive communications, content development, outreach, and event management. Previously at SCAG, he worked as a Legislative Analyst for nearly seven years where he helped develop the agency’s annual State & Federal Legislative Priorities and performed extensive analysis and interpretation of transportation, land use, and environmental policy. At SCAG, he is also lead staff for the agency’s business advisory council (known as the Global Land Use and Economic Council), a role in which he coordinates the annual development of county economic forecasts for each of the six counties in the SCAG region, assisted with the development of the Economic & Job Creation Analysis for both the 2012 and 2016 iterations of the Regional Transportation Plan/Sustainable Communities Strategy (RTP/SCS), and contributed to the agency’s Southern California Economic Recovery & Job Creation Strategy and Regional Action Plan on Poverty.

Prior to his employment at SCAG, Houston also worked at the district office—and later switched to a role at the campaign office—of a U.S. Congressional representative in San Dimas. Houston graduated from Cal Poly Pomona in 2003 with a Bachelor of Arts in Political Science. He obtained a Master of Arts in Diplomacy from Norwich University in 2008, as well as a Master of Science in Communications from Purdue University in 2017.