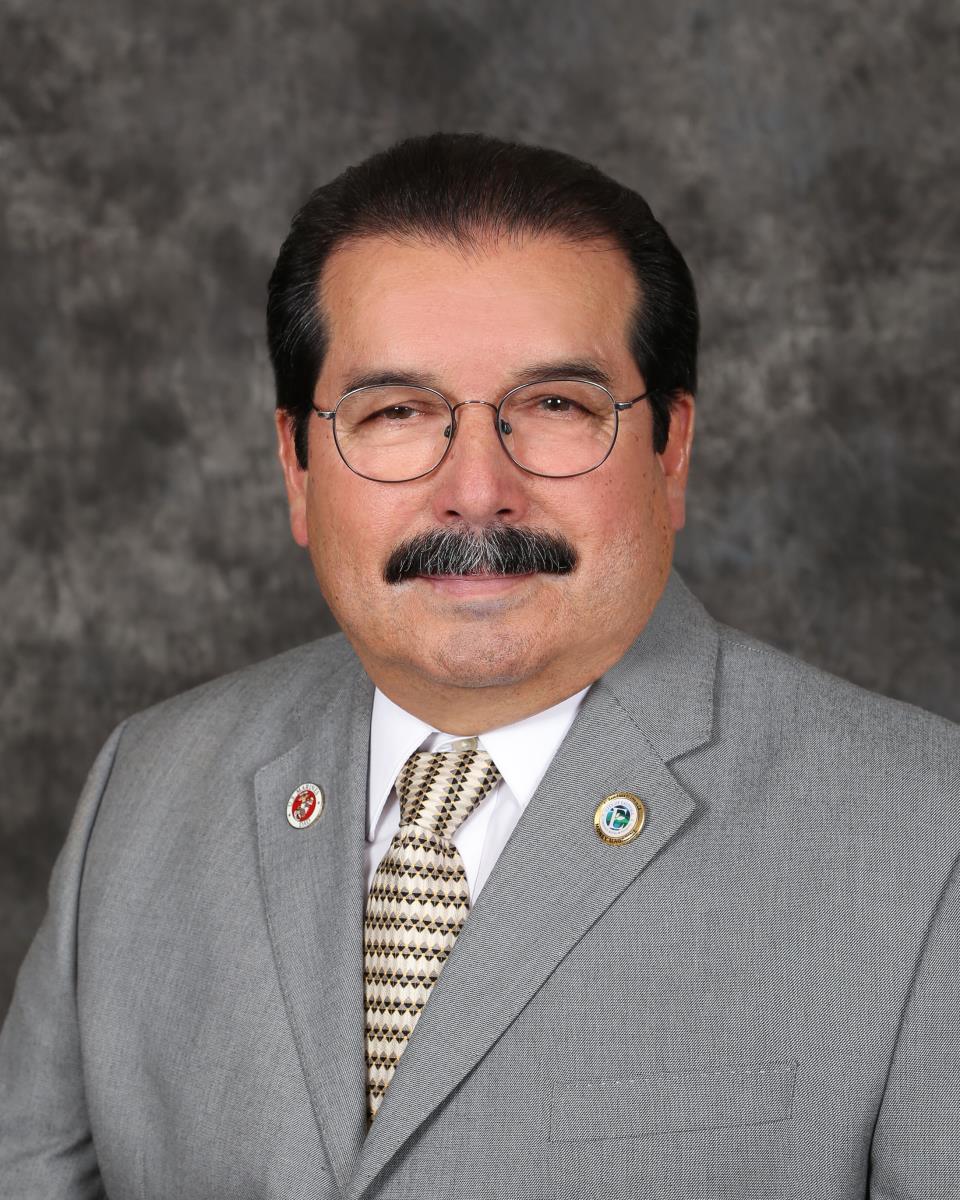 Larry Oblea is a retired Fire Sprinkler Fitter. He grew up in the City of Santa Fe Springs where he attended Santa Fe High School and Rio Hondo Community College. He married his lovely wife, Amparo Padilla, and they raised their six children. While living in Santa Fe Springs he was appointed to the Historical Advisory Committee and the Heritage Arts Advisory Committee, he is still presently a member of these committees. He was appointed to the Santa Fe Springs Planning Commission in 2008, where he served until he moved with his family to the City of Eastvale.