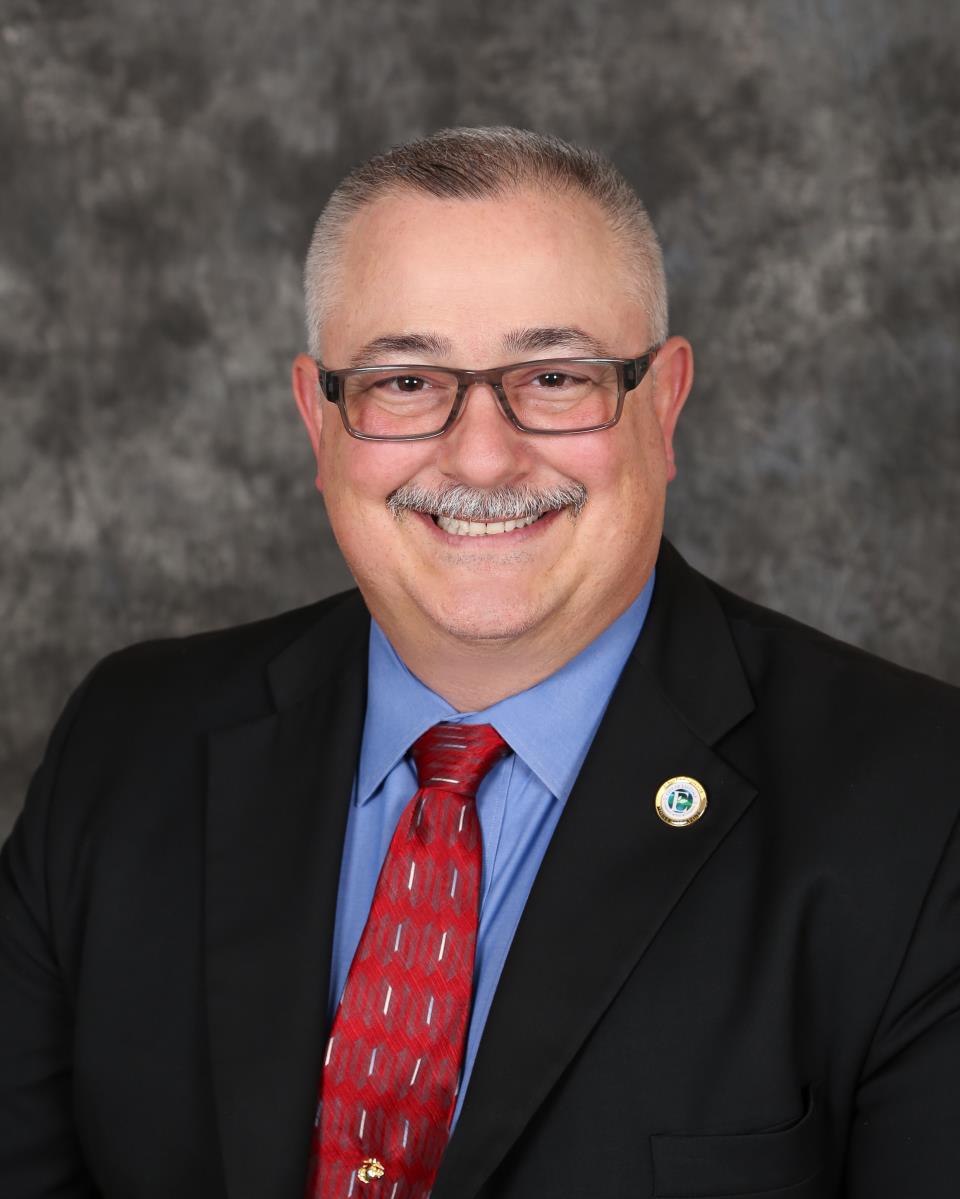 Joe Tessari is a Marine Corps Veteran who as a noncommissioned officer served in the Infantry and Military police.  He is a Pennsylvania native who became a resident of California in 1987.  Joe worked as an independent contractor in the real estate appraisal industry before being appointed as a Los Angeles County Deputy Sheriff in 1995. He currently works as a Detective for the Los Angeles County Sheriff's Department  and is committed to higher quality proactive law enforcement presence in our community.

Joe moved to the Eastvale area with his wife, Lanee, and their three children in 2006.  All of their children have attended or currently attend Eastvale Elementary, River Heights Intermediate and Roosevelt High.   Joe was a proponent of Eastvale's incorporation and served as one the City's first Planning Commissioners until August 2014.  In August 2014, he was appointed by the City Council to fulfill the remaining term on a vacant City Council seat.  His term as a City Councilmember will end in December 2020.

Joe frequently volunteers in the community.  He is a Board member for the  Eastvale Kiwanis Club and has served as the Club's President for the past two years.  He is a volunteer in his church and an active member of our community.  Joe can be found at most local community events enjoying the company of fellow residents.