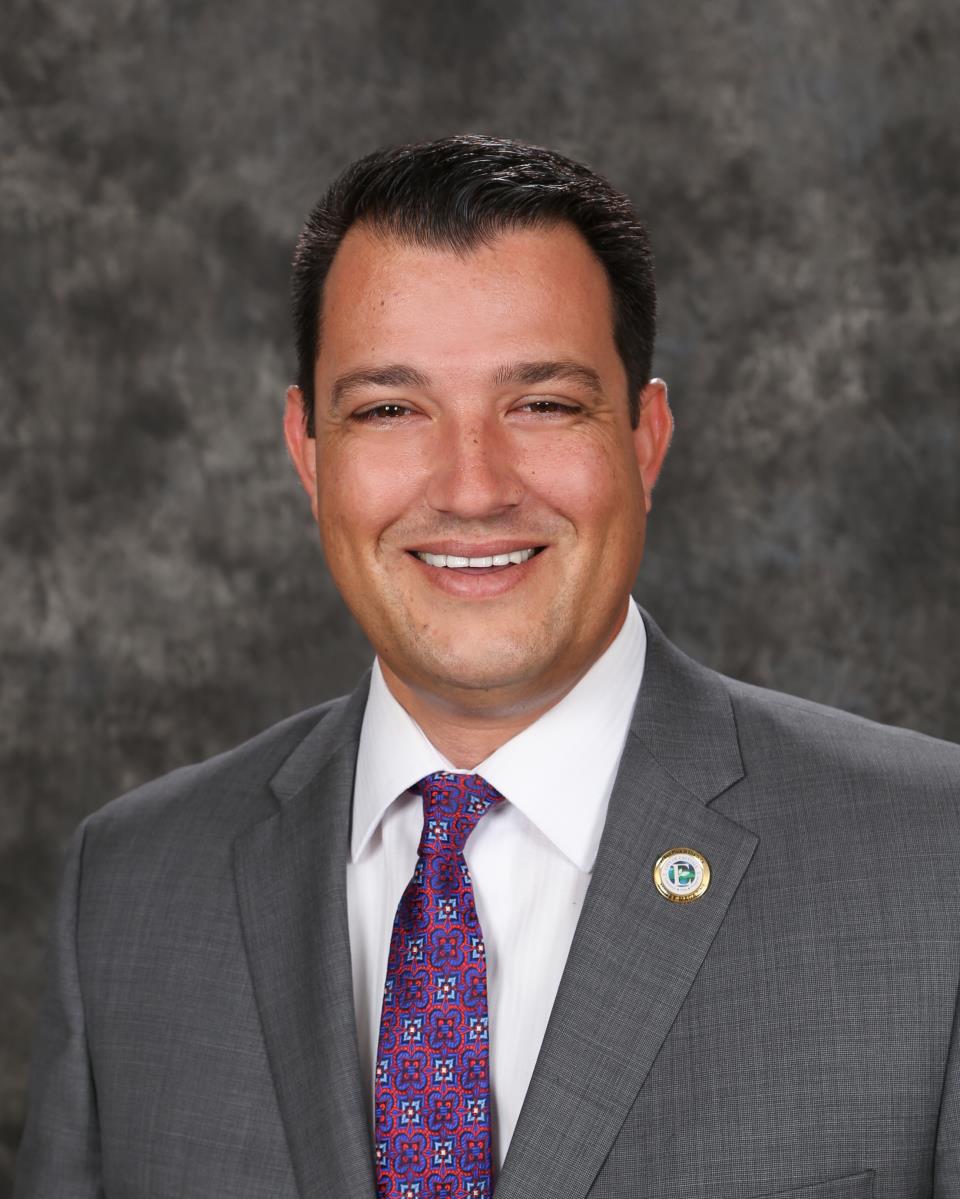 Clint Lorimore is a proven leader with a strong track record of public service and a dedication to the region in which we live. Having dedicated himself to actively engaging with the community, Clint has volunteered his time with various local organizations. He is a successful small business owner, who has previously worked for the State Legislature, served as a regional appointee of the Governor and has also worked as an analyst on issues relating to national security.

Clint graduated from Cal Poly Pomona with a degree in Political Science with an emphasis on Public Policy in 2004. He then went on to obtain a Masters of Arts from Claremont Graduate University in 2007. As a recipient of Rotary International's Ambassadorial Scholarship, Clint also studied at Nanyang Technological University in Singapore in 2008 where he graduated with a Masters of Science.

Clint was born and raised in the Inland Empire, having first moved to Eastvale in 2004. Clint's vision for Eastvale is to implement policies of "Smart growth" which will better enable us to live, work and play here at home.